← Back to all Newsletters

Action, funds and dates to note

It’s scary to think that we are already a quarter of the way through 2022. March certainly flew right by us, but this is probably because it’s been such a busy and productive period in the JCA office. First, let’s acknowledge the addition of a newly supported organisation to the JCA family. We take great pleasure in welcoming Stand Up –an organisation that, at its heart, is the epitome of Tikkun Olam. It’s been 10-years since JCA welcomed a new organisation to the fold, so this really is a big deal and exciting news for us.

Ensuring that we continue to grow and understand the changing needs of our community is vital for our future. Bringing Stand Up into the JCA extended family broadens our reach and impact and offers an opportunity for us to work in a new space. Through Stand Up, we will be providing broader programs and services to a wider segment of our community and joining the critical and timely quest for social justice.

This month also saw the culmination and release of theEducation Review Committee Report. Many in our community have debated how to move forward in a sustainable manner, whilst providing the best possible education for the next generation. The report identifies six“Big Ideas” that our community will investigate and if viable will implement.

On Monday, JCA begins its initial two-week pre-campaign period, with our annual campaign commencing on 15 May. We do hope that we can count on your continued support as we approach another year with renewed hope and some optimism. We also take this opportunity to thank all of you who have continued to support JCA and the community. We are all JCA.

Established in 2014, the JCA Social Justice Fund provides and facilitates programs, training and initiatives that:

Impact of the Fund

Our Kitchen Hand (OKH) is an innovative approach to training, skill-building and community participation for people with disability including those with psychosocial disabilities. The program is centred around food preparation, cooking, service and skill development. Bringing together up to 12 people per day in a purpose-built modified kitchen aiming to develop a range of skills whilst participating in making a meaningful contribution to the community. JewishCare and the Jewish Folk Centre work collaboratively to enable the program to be operated from the Jewish Folk Centre. The
funding in 2018 was utilised to renovate and modify the building to enable all ability access.

When Jewish communities are searching for ways to engage with young people and build pro-active leadership, Stand Up provides a platform for creating awareness of critical social justice issues and offering practical tools for mobilising leaders and communities to affect change on those issues. In the past, Stand Up's Fellowship Program has equipped participants to stand up as proud Jews, tackle the challenges, fortify their resourcefulness, and form an emerging fellowship alumni network. In the future, Stand Up will continue to develop cohorts of change agents who are connected with the Jewish community and the wider community. Through a range of programs, Stand Up arms its participants with the skills, knowledge and networks to become highly effective agents for change.

The Rainbow Tick is a national accreditation program for organisations committed to safe and inclusive practice and service delivery for people who identify as Lesbian, Gay, Bisexual, Transgender, and/or Queer (LGBTQ+). The display of a Rainbow Tick shows the difference between an organisation that is LGBTQ+ friendly and LGBTQ+ inclusive and provides consumers, health and human services with a measure of quality assurance. JewishCare is hoping to become Rainbow Tick accredited to ensure they provide inclusive care and support, in a safe and quality environment. JewishCare NSW is committed to creating a more inclusive organisation and community.

In 2021, the Social Justice Committee & Community Relations Committee established an NSW Jewish Board of Deputies
LGBTQ+ Working Party. The purpose of the Working Party is to build and maintain trust, respect, and mutual understanding between the NSW Jewish and LGBTQ+ communities and ensure that LGBTQ+ identifying members of the NSW Jewish community feel safe and empowered
in both communities. In addition, the Working Party will continue developing relationships with non-Jewish organisations in NSW that empower, represent, organise and advocate on behalf of the LGBTQ+ community.

When did you first get involved in community?

I was removed from my biological mother at the age of 9 and went to live with Jackie Stricker-Phelps and Kerryn Phelps who later became my mothers when they adopted me in 2012. At one of our first Shabbat dinners my grandfather Alfred took me aside. Alfred, had a turbulent childhood having fled Nazi-occupied by Vienna at age nine. He spoke to me about the way that, I, much like him, had a choice in my life. I could either dwell on the past and become a victim of circumstance or I could focus on building a bright future for myself and my community. I like to think I chose the latter option. Since that first Shabbat dinner, family and community have become central to my life. My involvement with the Jewish Community really picked up when I finished school. I became involved with the Jewish Board of Deputies, Youth HEAR, the Australasian Union of Jewish Students and the Susan Wakil Fellowship.

When is community important to you?

Community means a lot to me. The Jewish community has provided me with a great sense of belonging and opened up a world of opportunity. The extent of generosity, connection and zest for life in our community also gives me the energy to give back in a meaningful way, not just to our community but to Australian society more broadly. Community has also been important in enabling me to meet a really diverse group of people that are bound together by a common thread. I think many of us take for granted the inherent connection and security that communities provide, and I feel really lucky to have had strong communities around me enriching my growing up and world perspectives.

Working in the advocacy and social justice space – where is your main focus?

I have always had an interest in fairness and equality. The first advocacy work I ever did was alongside my parents as we lobbied various government ministers to change the law in NSW to enable my parents to adopt me. In fact, I was the first child in NSW to be adopted by a non-kin same sex couple. I also openly spoke about marriage equality and was so proud to be in Parliament with my parents on the day it was achieved in this country. With rising rates of religious and race-based intolerance across the globe and in Australia, I have played a small part in addressing different types of antisemitism on campus and more broadly. Alongside many of our communal groups, I have attempted to bring into sharp focus a nuanced sense of what antisemitism is and what it isn’t.

What is your hope for the future of our community? The Mission Stand Up seeks to educate on social justice while inspiring and channelling that energy into meaningful partnerships that break down the systems and attitudes that lead to entrenched disadvantage in marginalised communities. The organisation seeks to achieve outcomes within the Jewish community and other marginalised groups. Stand Up has worked with two of the most marginalised groups: our First Nations people and refugee communities (most
specifically members of the Sudanese and South Sudanese communities.)

Stand Up's work is multi-dimensional as they aim to provide the Jewish community members with various touchpoints for social justice throughout their lives. Their ‘Step Up’ education program engages young people between the ages of 12-13 and their families in a diverse social justice journey for their B’nei Mitzvah year. Through this program, they attract young people across the community, from those who are not typically engaged in Jewish communal life to those who are more observant.

This work continues through ongoing association with several Jewish schools and shules, where Stand Up lends their education and social justice expertise to the curriculum, running various social justice-themed activities with high school students of all ages.

Stand Up is no stranger to some of JCA’s member organisations and collaborated with Shalom in 2017/18 to run a fellowship for young people between the ages of 22 and 32 in NSW, focusing on social justice action, social entrepreneurship and strengthening Jewish identity. Twenty young Jewish leaders participated in these programs. Between 2019 and 2020, Stand Up ran a Jewish community bushfire appeal raising almost $1 million in partnership with the NSW Jewish Board of Deputies.

Stand Up has recently partnered with Shalom’s Adamama Farm (on excursions for the Step Up Program). Step up also supports the ‘Nadav’ Program, which Shalom runs. The organisation also runs various social justice education programs within the Jewish Day Schools to expand these in the future. Welcome to JCA!

Preheat the oven to 180°C. Line a sheet tray with a layer of foil, then cover the foil with a sheet of parchment. Evenly cover the sheet tray with matzos. Break or cut the matzos into smaller pieces if necessary.

In a heavy-bottomed saucepan, combine the butter, brown sugar, and a generous pinch of sea salt. Cook over medium heat, whisking constantly until the mixture comes to a boil (about 2 to 4 minutes). Boil for 3 additional minutes and continue stirring constantly.

Remove from the heat and pour the toffee mixture over the matzos. Then use a spatula to spread evenly across the entire surface of the matzo. Make sure you spread it out fairly quickly or it will start to get sticky and become harder to smooth over.

Once 15 minutes have passed, remove the matzos from the oven and evenly sprinkle the chopped chocolate chips over the top.

Place in the freezer until the topping has set then cut into squares. Serve straight from the freezer, chilled, or at room temperature.

For more information go to https://wolper.com.au/about-us/careers/

For more information go to https://www.moriah.nsw.edu.au/jobs-moriah

The NSW JBD is currently seeking a head of public affairs and is ahead of engagement. For more information or to apply, visit nswjbd.org/careers. Applications close Friday, April 1.

Coming Up in the Community in May

Thank you for your support

JCA has partnered with several corporate sponsors within the broadercommunity who share our interest in ensuring the vibrancy and successof the local Jewish community and recognise the value of our members. 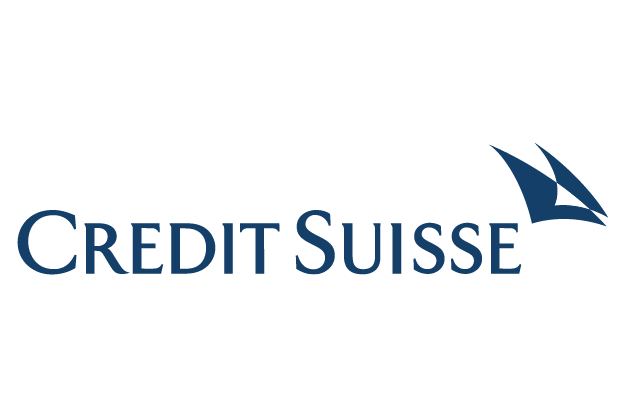 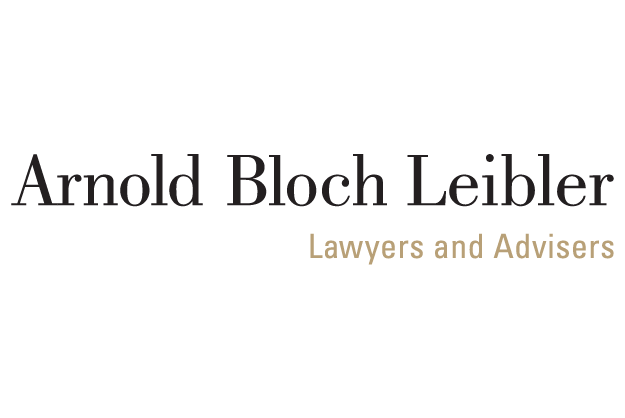 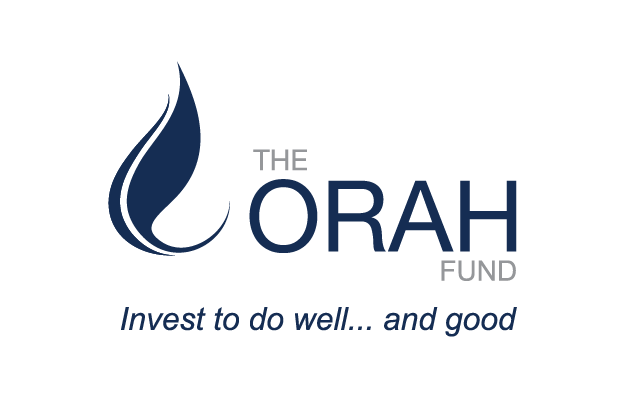 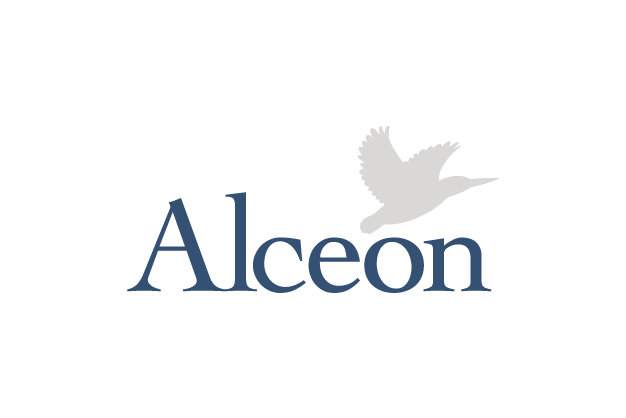 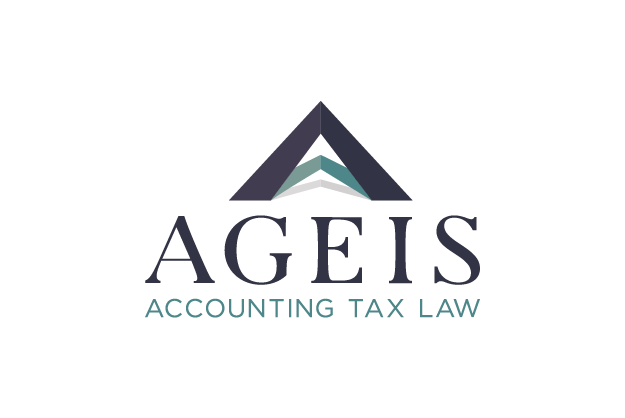 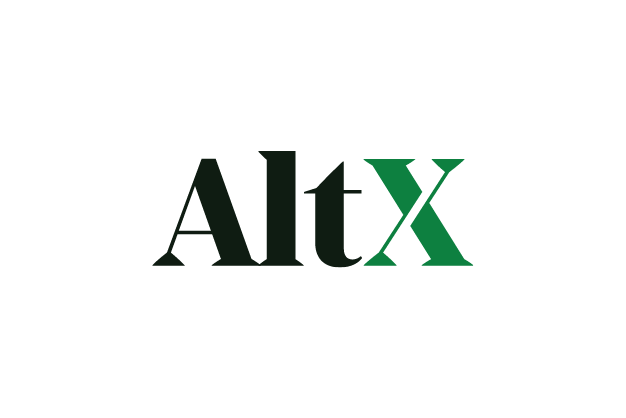 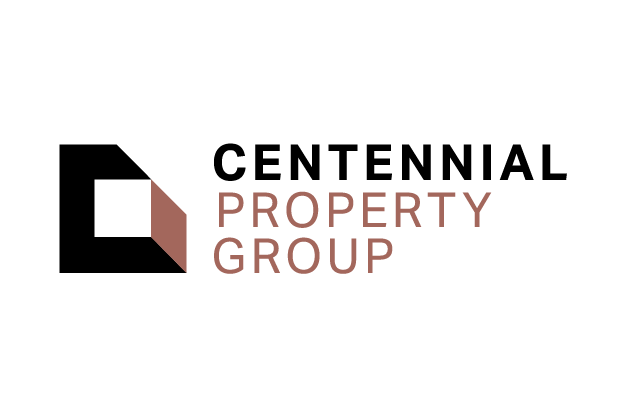 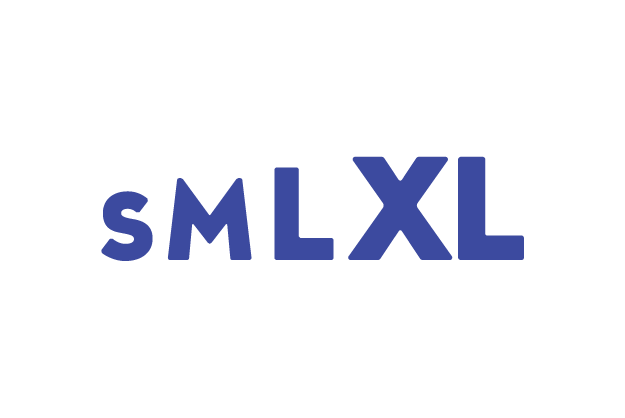